Chromostereopsis is a visual illusion whereby the impression of depth is conveyed in two-dimensional color images, usually of red-blue or red-green colors, but can  also be perceived with red-grey or blue-grey images. Such illusions have been reported for over a century and have generally been attributed to some form of chromatic aberration.

In addition to causing a depth effect, chromostereopsis can also be annoying and hard on the eyes. It is fatiguing. 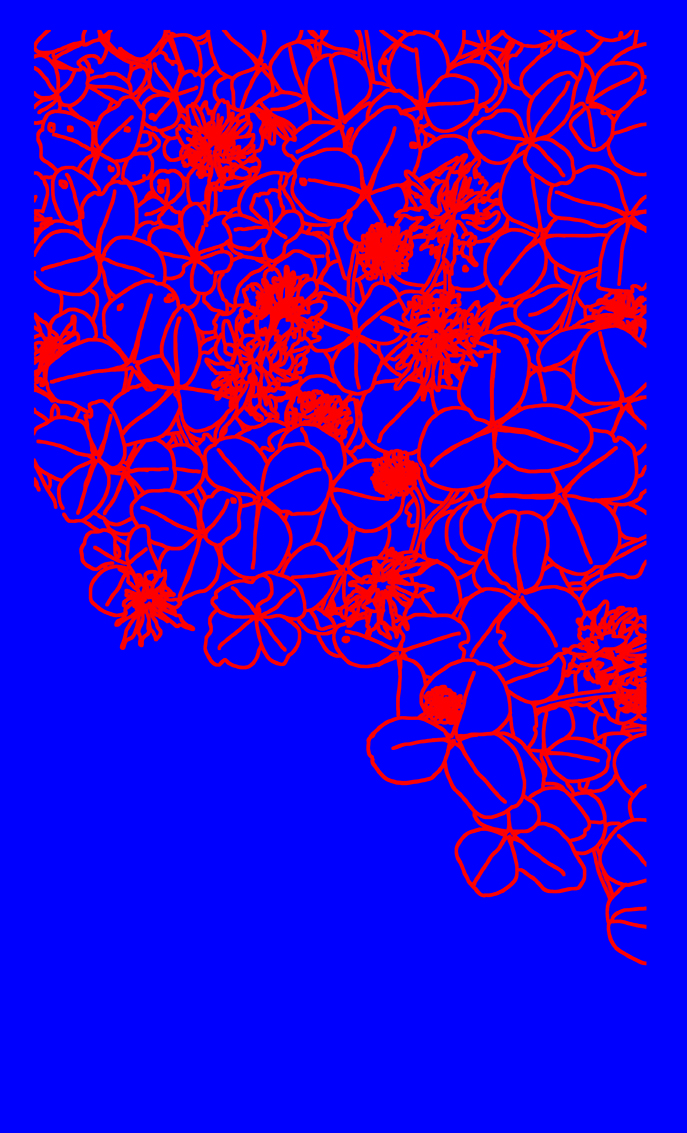 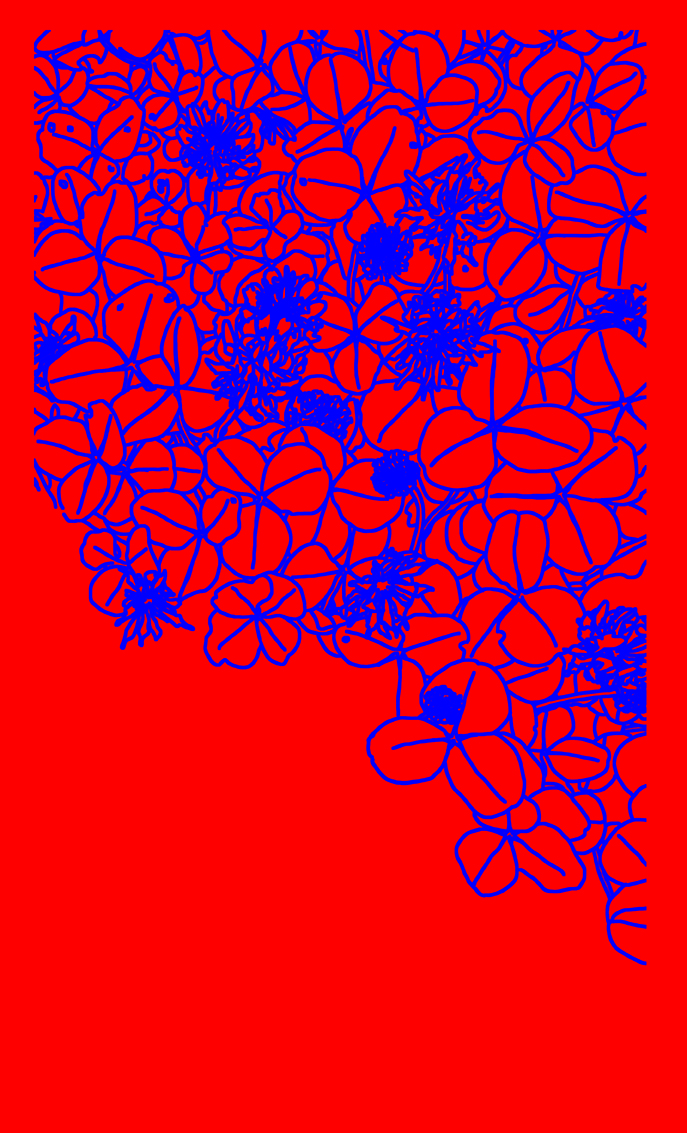